When we retired in 2012 the thought of returning to work was laughable. After all that's what retirement was all about - not having to work! However in the 4 years that we have been retired we have learned some "truths".

2. Even though you have paid into SS and Medicare your entire working career, contrary to what you might have thought or have been led to believe, health care does not become "free" upon retirement. Money is deducted each month from your SS check to cover the premium for Part B of your Medicare insurance. Supplemental medical insurance is needed because Medicare doesn't cover everything. And you need a prescription drug plan to cover all your "old age" drugs.

3. For maybe the first time in your life you find yourself owing federal income tax because you no longer qualify for all those handy deductions.

4. Having an RV and the freedom to travel is great until gas jumps to nearly $4 a gallon. Thank heavens it's now lower!

5. And the most important one - maybe we should have paid closer attention to our financial advisor! Lol!

So, when we started hearing and reading about something called Workamping we took notice and that's how we ended up at Amazon last September. It was an interesting experience. The work was physically challenging and fast paced. Our job involved walking 10-12 miles a day and up and down flights of stairs.

What was the hardest part for me? The time frame. I had never been away from family during the fall/winter holidays and I was so homesick for all the preparations, decorations and festivities. Bob didn't seem to be as bothered about those things.

The best part for me? The people that we met! Workamping is a way of life for these people. They go from job to job and from one part of the country to another part as the opportunities present themselves. Some people are fully retired like us and are adding to their income. Some are retired from their jobs but not old enough to receive benefits so they are supplementing their income. And some are young, without children or a multitude of possessions and are relishing the freedom to work their way around and explore our wonderful country. Social media has allowed me to keep in touch with many of the people I met and follow them on their next adventures.

And that's why we are at Darien Lake NY this summer. Beating the heat, exploring unfamiliar territory and earning some money. 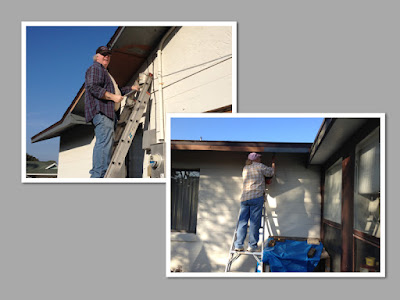 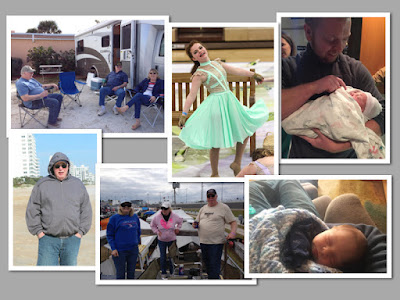 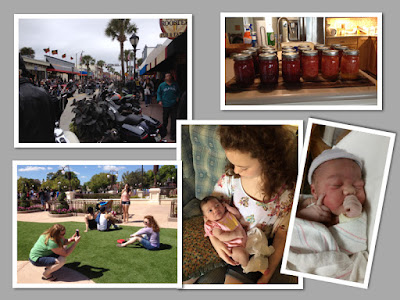 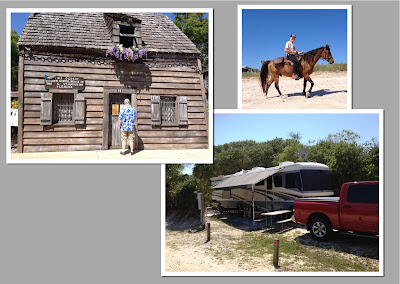 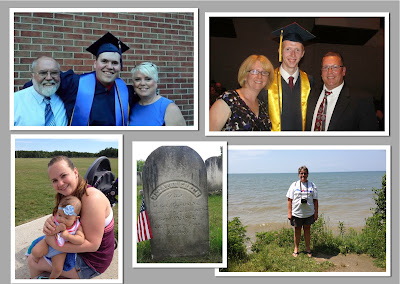 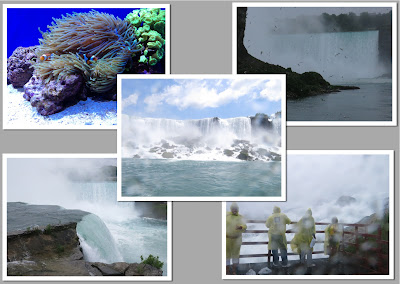 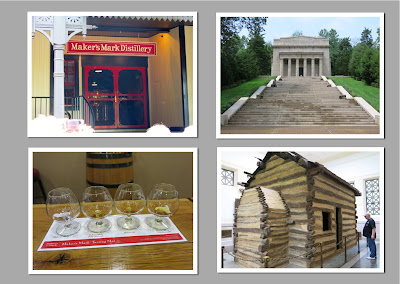 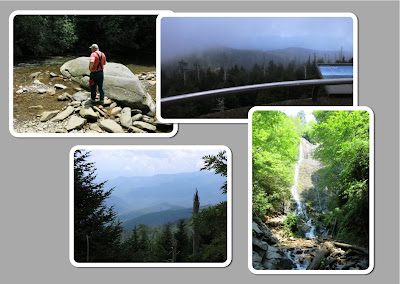 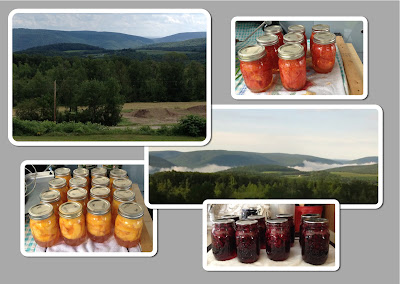 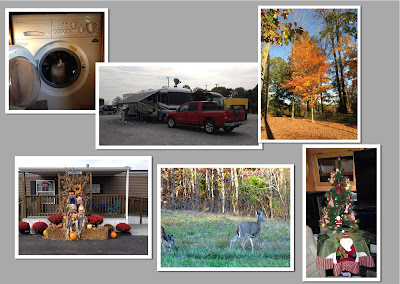 Posted by Karen Swain at 8:12 PM No comments: