All my life I've loved cats. I grew up on a farm and much to my father's dismay, I befriended and tamed practically every barn cat on the property. My brothers had dogs, I had cats. I did manage, twice during my years at home, to convince my parents to let one of the barn kitties become a house cat.

I married a man who doesn't think it's "unmanly" to like cats. We have had a variety of cats over the years most of them strictly house cats. In 2008 a bedraggled looking male cat appeared at our door. I swore I would just ignore him and he would go away. He didn't listen and of course I ended up feeding him. He convinced the neighbors to feed him also. He liked it here so much that he brought his girlfriend to dine. Then he turned fickle and left but his girlfriend stayed and multiplied and multiplied and multiplied. We continued to feed her and all of her offspring. Over the years we adopted some of the babies and the neighbors adopted some. Nature (survival of the fittest) took care of some of them. Females had their litters in the woods and usually only "mama's" babies survived so the group remained manageable.

That all changed this year. Two of the youngest females decided to turn our backyard shed into a maternity ward. They had 9 kittens between the two of them. Mama had her usual 4. Nature has now reduced the number of kittens to 8 and most are males but enough is enough. Kittens are adorable but it is heartbreaking when you lose one to nature and this year's batch have required a lot of extra attention and care. So the 4 adult females are all paying a visit to the local vet in the next two weeks. Female babies will make their visits as soon as they are old enough. Expensive, yes! But the peace of mind it will bring will be well worth it. I just hope the "Ya'll are welcome" sign has been removed! 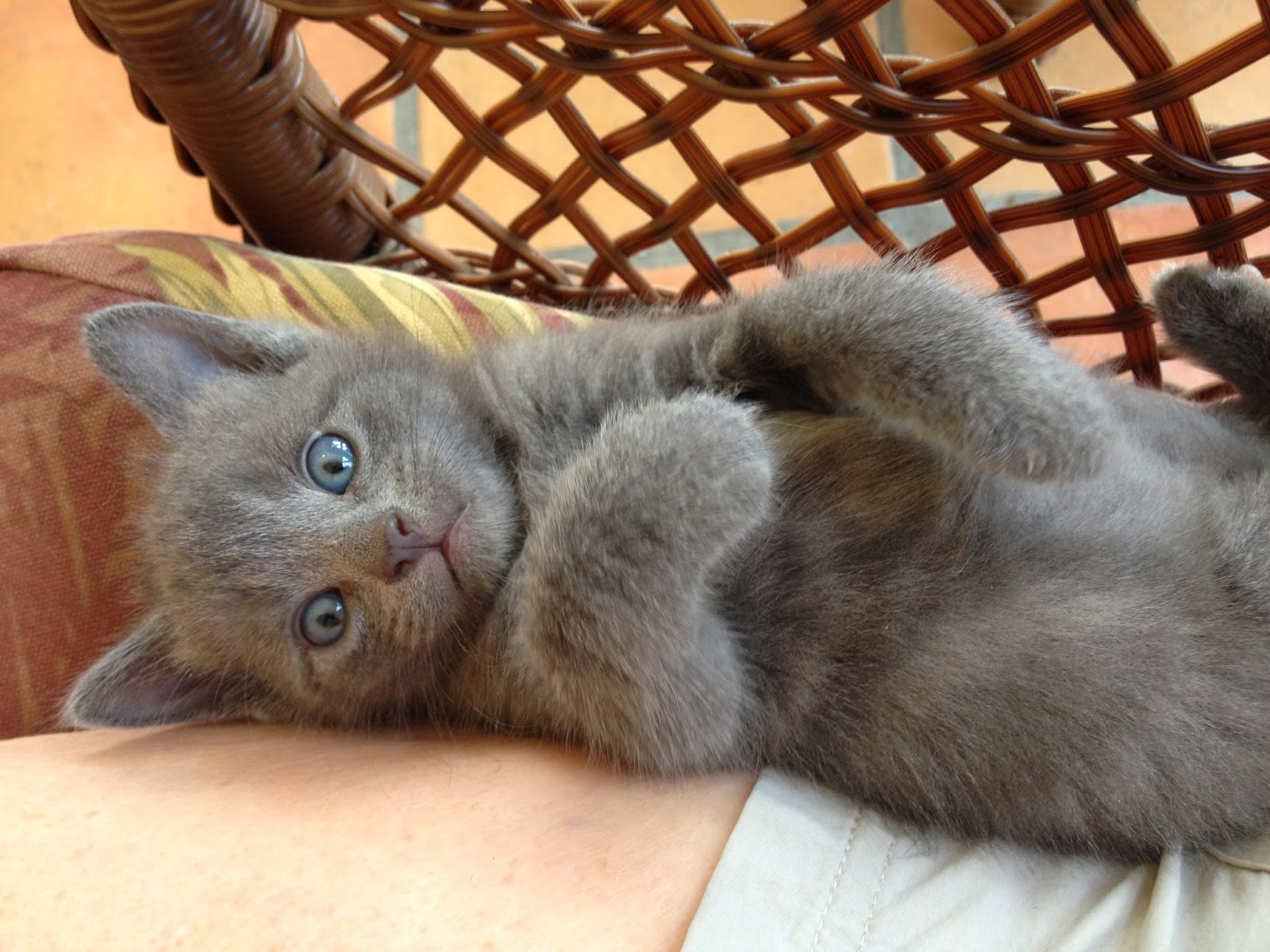 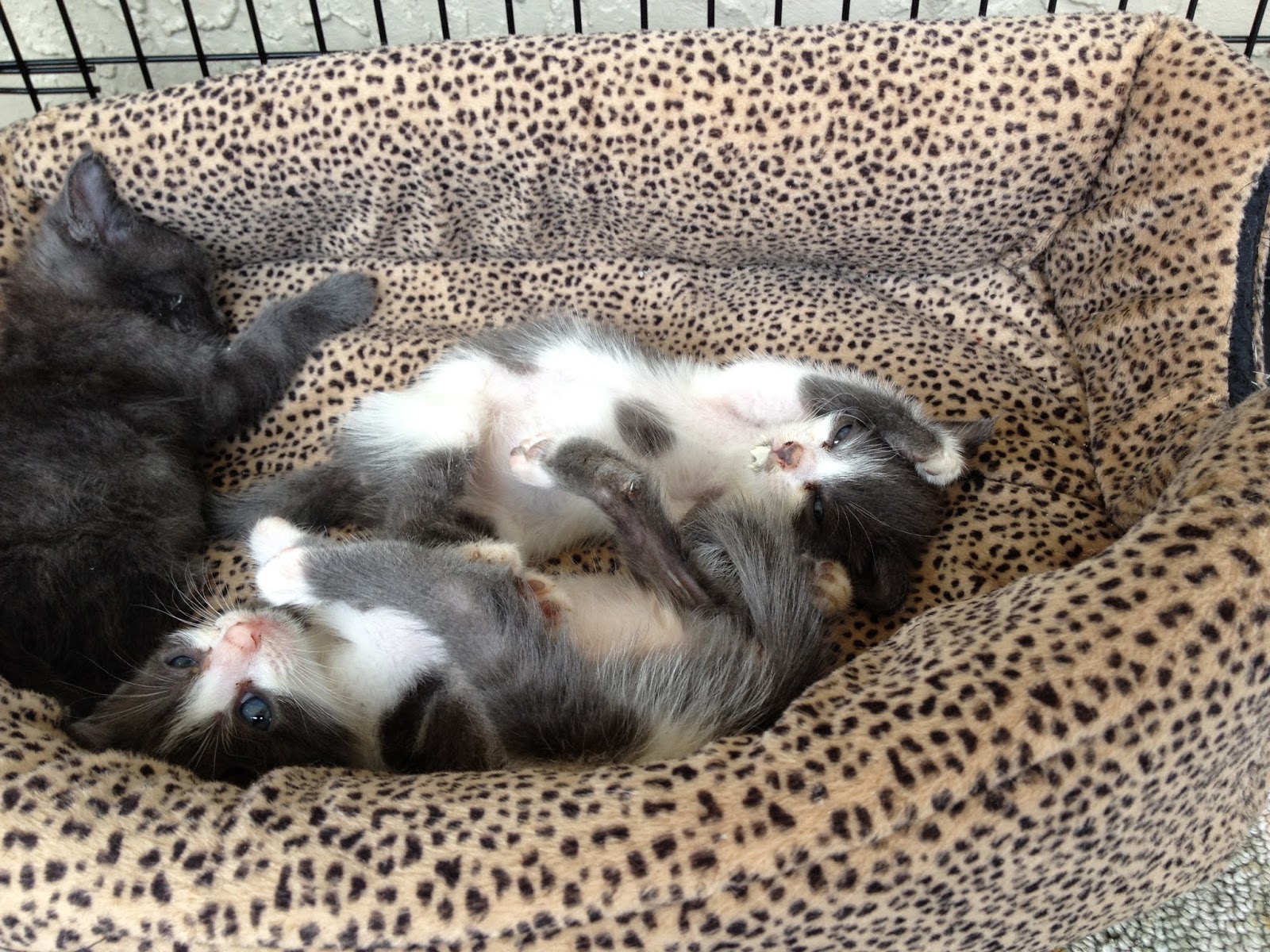 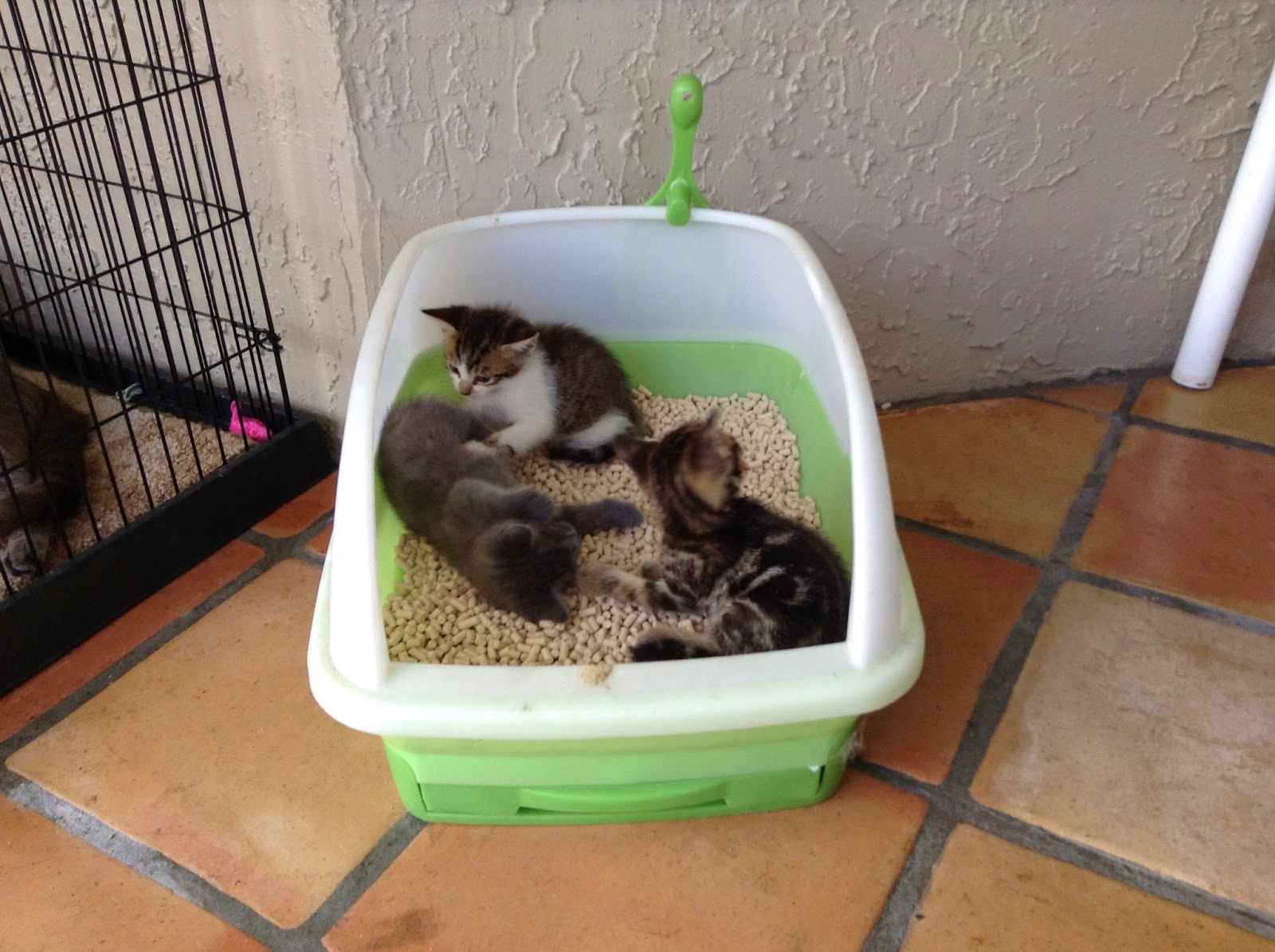